Krzysztof Wodiczko is an artist who consciously combines artistic work with industrial design (he once worked for Polish Optical Industries). During the late 1960s and early 1970s, Wodiczko emerged as an original proponent of the Polish neo-constructivist movement. A notable representative of conceptual art of the 1970s, from the 1980s onward, Wodiczko has been primarily associated with the critical art movement. In Wodiczko’s work, public space is often used as a primary medium, a literal site to discuss social and political issues. 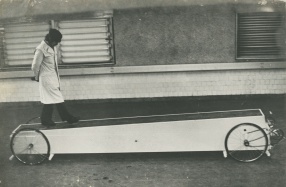 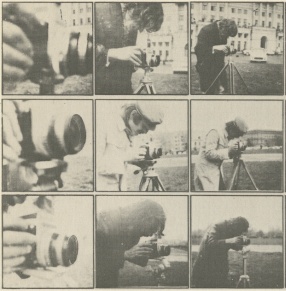