The campaign Deutschland schafft es ab (Germany gets rid of it) was launched by artist Martin Zet in January 2012. The idea of a call for donations of copies of Thilo Sarrazin’s book Deutschland schafft sich ab (Germany Does Away with Itself)—the racist content of which you might disagree with—and its use in an art project gave rise to heated discussion, harsh critique from the media, polarization of public opinion, and an explosion of hate speech. The media immediately pursued fantasies about book burning, even if Zet himself never talked about it. A handful of people associated with right-wing initiatives even organized a demonstration on Bebelplatz in Berlin—where the Nazis burned over 20,000 books in 1933—to protest against the project. But what really burned were people’s imaginations, fed by the media, which mostly rejected the artist’s proposition for what one can do in the face of the popularity of such a book. 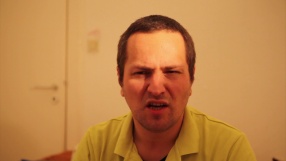 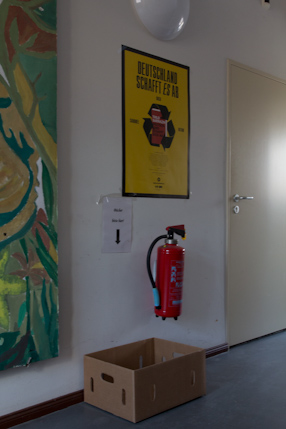 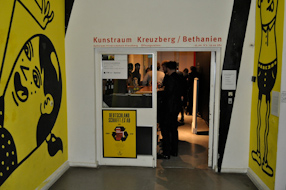 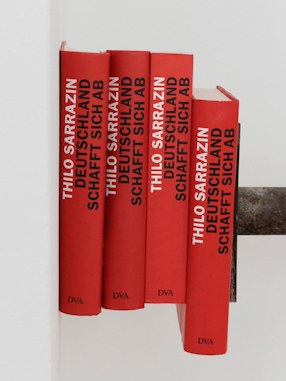 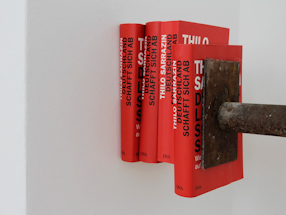