The Collection of the Museum of Modern Art in Warsaw, systematically developed from 2010, has been started with the intention to provide access to and discuss the statements made by contemporary artists, particularly those whose works describe the social changes and the emancipatory movements in Poland after 1989.

This time, the exhibition of the collection includes the pieces of 48 artists – works which are deeply rooted in the here-and-now, and which speak with the world and about the world.

Most of the artworks shown here have been created in recent years, however for the benefit of a certain historical context, we also present examples of Polish art created after 1968 – a breakthrough year in terms of the shape of contemporaneity. Our intention is also to underline the international character of the art and culture of today. For that reason, in creating the collection of the Museum of Modern art in Warsaw, we feel strongly motivated to confront the Polish viewers with global art phenomena, particularly since the social changes of today stretch far beyond the local.

This year’s display of the Museum’s collection focuses on the change in culture that has been introduced by emancipative equality discourses which blur the traditional borders and hierarchies, in particular in terms of the notions of gender, family, religion, nation, race, or publics space. We have borrowed the title of the exhibition from a work by the American artist Sharon Hayes, who studies contemporary social movements and their aspirations of liberation. The Warsaw museum, still in the process of becoming, follows Hayes in her belief in the establishment of new ideas and practices which are, at the same time, the foundation of contemporary culture. 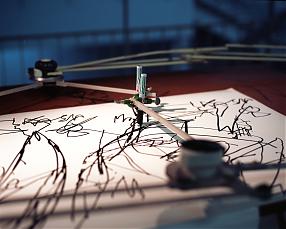 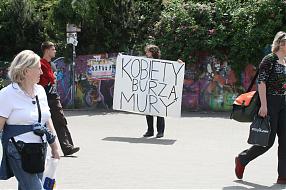 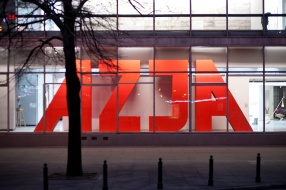 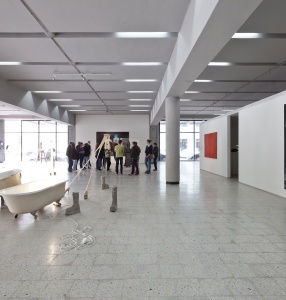