The symposium will be held in English.

Briony Fer is an art historian who has written extensively on modern and contemporary art. Her research interests have consistently moved between the history of the avant-gardes and the work of contemporary artists, including Gabriel Orozco, Roni Horn, David Batchelor and Tacita Dean. Her books include On Abstract Art (1997)and The Infinite Line (2004)and Eva Hesse: Studiowork (2009). She has also organized exhibitions of Eva Hesse’s studiowork as well as, most recently, an exhibition of the work of Gabriel Orozco, accompanied by a monograph Gabriel Orozco: thinking in circles (Fruitmarket Gallery, Edinburgh, 2013). She is Professor of History of Art at University College London

Christine Macel is the Chief Curator at the Pompidou Centre, Musée National d’Art Moderne and an art critic. She oversees the Création Contemporaine et Prospective department. Since 2000, she has curated numerous shows at the Pompidou in addition to developing the most recent collection, Espace 315, which is dedicated to contemporary art. Her recent curatorial projects at the Pompidou were Philippe Parreno, Promises of the Past,Gabriel Orozco and Danser sa vie/Dance your life. She has served as Advisor for the exhibit based in Berlin (2011), Berlin and curator of Ziad Antar's Portrait of a Territory (2012) at the Sharjah Art Foundation. As an art critic, she contributes regularly to several magazines, including: Artforum, Flashart, Kunstforum and has written in catalogues and books. Her most recent essay, Time taken (Le Temps pris), was published by Monografik and Centre Pompidou in 2009. 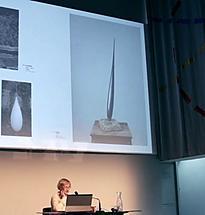 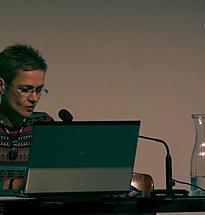 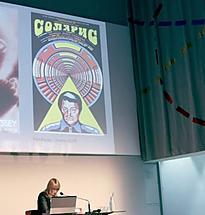 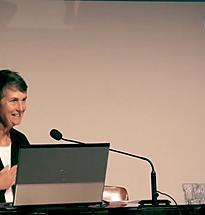 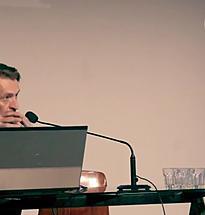 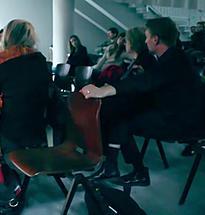