The Museum of Modern Art in Warsaw invites the public to a meeting with Edi Muka, a long-time curator and instigator of artistic life in Tirana, moderated by the museum’s director, Joanna Mytkowska.

Muka is an engaged animator of cultural and artistic life in Albania who has contributed significantly to the country’s perception abroad. Muka was the author of some of the first exhibitions and texts about Edi Hila and one of the first interpreters of his work.

Born in 1969 in Tirana, Albania, Edi Muka is an art critic and curator, and co-founder of the Tirana International Contemporary Art Biennial. Since March 2014 Muka has also served as curator of temporary projects at Public Art Agency Sweden. Before that, in 2009–2014, he was curator of Röda Sten Konsthall in Göteborg, where together with Stina Edblom he served as artistic director of the Göteborg International Biennial for Contemporary Art. Muka was also director and curator of the Tirana Institute of Contemporary Art, an independent platform for art research and production. 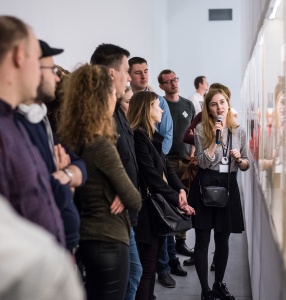 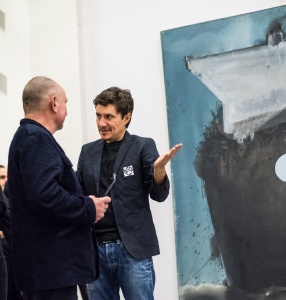 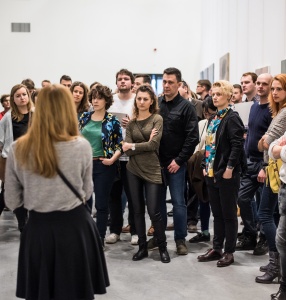