Close Up#1
Museum of Arte Útil

The core of the Museum of Arte Útil is a constantly expanding database of historical and contemporary artistic practices exerting social change. The database is available online and has been “activated” many times through exhibitions, workshops, and debates. According to Bruguera, arte útil (“useful art”) is a collection of artistic practices which “have practical, beneficial outcomes for their users, challenge the field within which they operate, focus more on the ‘now’ than the ‘here,’ and replace authors with initiators and spectators with users.” The seminar will discuss the core concepts of the Museum, its organizational and curatorial model, and select examples from its archive. 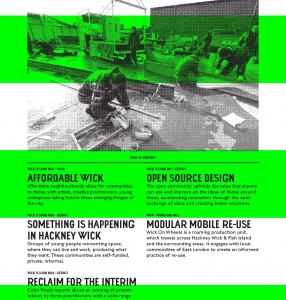