Dave Killoran, born in Dublin in 1985, Dave is the guitarist and founder of The Frozen North. Coming from a background in mainly traditional irish folk music, which he played for years as a member of the irish band Entheos. He also is a proud metal head. He writes lyrics and plays different types of hand percussion.

Ania Machnowska, musician, vocalist and bassoonist, graduate of The Stanisław Moniuszko Academy of Music in Gdańsk at the Instrumental Faculty. Her artistic endeavours have been associated with the Baltic Opera in Gdańsk and Pomeranian musical circles.

Aleksandra Górska-Tarłowska, graduate of the Academy of Music in Łódź, where she studied cello under the guidance of Dr Dominik Połoński. She deals with historicaly informed performance and is keen on improvising and performing dance music on baroque cello. Her interests include teaching music, painting, linguistics & nature. She loves children & dogs.

GENERAL INFORMATION ABOUT THE BUILDING
Access to the building: no obstacles. Car transport: a public car park (paid parking zone), including lots for persons with disabilities.
Moving around the building 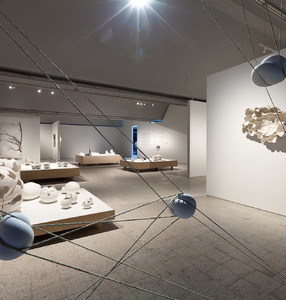 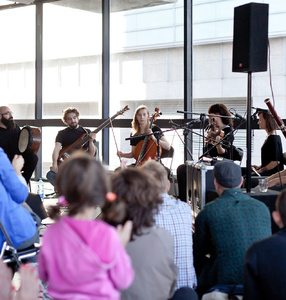