A quasi-documentary movie in which Benjamin Christensen confronts witchcraft with female hysteria. The reception and context of this movie has changed over the years; it may have lost its initially shocking character, however, the director’s boldness and uncompromising stance continue to astonish viewers. 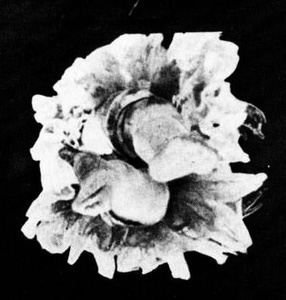 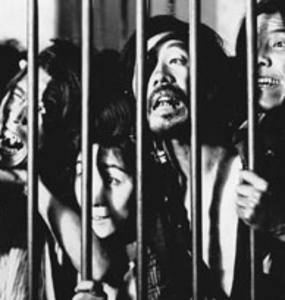 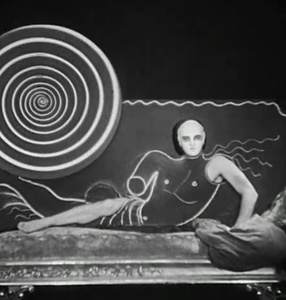