The Museum of Modern Art in Warsaw is glad to invite you to the meeting with Gregor Muir, the Director of the London ICA, author of the daring story about British art of the 1990s entitled “Lucky Kunst. The Rise and Fall of Young British Art”, published by the Museum and the Karakter publishing house.

We will be talking about extraordinary personages who, two decades ago, brought about a drastic change in the world of art, and about what preoccupies Damien Hirst, Tracey Emin or Sara Lucas today (the “Romans” by Sara Lucas can be seen as part of the permanent collection of our Museum). About how much the YBAs’ era changed the perception of contemporary art and what role here was played (next to artists) by marketing specialists – only to mention Charles Saatchi. And about how the above is related to pop culture.

We will also ask Gregor Muir about his path as the critic of art: from the art college and exhibitions in former shop spaces – organized for whip-round money, through Tate Modern and the huge private gallery, Hauser and Wirth, up to his function of the Director of ICA – public institution of crucial significance to post-war British culture. It was here that the notable exhibitions of Francis Bacon or Jackson Pollock were organized, it was here that the British pop-art and brutalist architecture were born. The history of the ICA is described in the book by Anne Massey and Gregor Muir, newly published in London, entitled “Institute of Contemporary Arts: 1946-1968” – an in-depth examination of this extraordinary period and the key place on the map of contemporary art.

The conversation with Gregor Muir will be held by Natalia Sielewicz, curator of the Museum and Karol Sienkiewicz, critic of art, whose book about the Polish art of the 1990s will be published under the imprint of the Museum and Karakter later this year.
Visit the Emilia Pavilion (ul. Emilii Plater 51) on Friday, May 23rd at 6.00 p.m.

The meeting will be held in English. 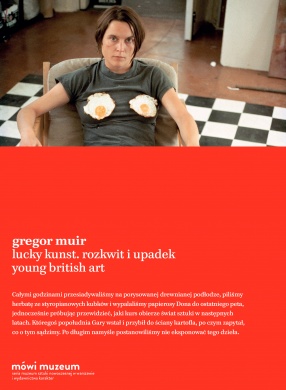 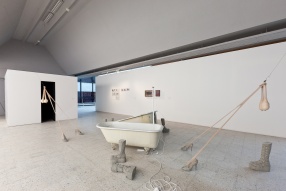 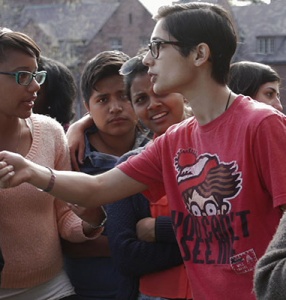 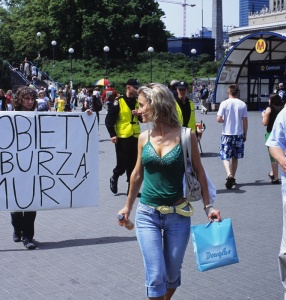