The archaeology of transformation: gender war in intersectional perspective

Dr Ewa Charkiewicz is going to approach the “gender war” using the metaphor of an archaeological site, where layers are stripped off, heterogeneous elements are uncovered and relations between them are sought for. It will also be unveiled how the sex/power relation has been obscured and camouflaged by discourses on family, equality and counteracting discrimination.

In the sense of uncovering the invisible and putting the visible in certain forms, dr Ewa Charkiewcz will refer to the works by: Sanja Iveković – “Invisible Women of Solidarity”, Sharon Hayes – e.g. “In the Near Future”, and Katarzyna Kozyra.

The lecture will be held in the form of a multimedia presentation, in which Ewa Charkiewicz will refer to the testimonies of the New Evangelization Congress and the Congress of Women, as well as to the ideas, blurred in the gender war, voiced by young women from Wałbrzych who, in May 2008, organized a hunger strike protesting against evictions and starvation-level working and living conditions (video document: The Strike of Mothers, SzumTv and Feminist Think Tank).

What would be the meaning of gender if they were allowed to speak and voice their ideas in the discourse on women and relation between sexes in the times of transformation? Why has there been so much violence in relations of the sexes and in the gender constructs invoking freedom? What are the connections of the continuity and changes in relations between sexes and the representations of women in the times of transformation with the shattering and using of the old order and with the new changes of relations between knowledge, power and equity?

Ewa Charkiewicz – critical intellectualist and activist, who studied linguistics, economy and sociology of development. Former lecturer on gender and development at the Institute of Social Studies in the Hague, Netherlands and political ecology at the University of Vienna. Participated in the project entitled: “Facing global capital. Engendering human security” of the National Women’s Studies Association and the City University of New York, expert in the gender advisory group of the World Bank (EGCG), coordinator of research on permanent fundamental bases of life in the DAWN network, co-author of books entitled "Women and sustainable development", "Towards theoretical synthesis" (with Rosi Braidotti et al.), "Sustainable Consumption and Production. Concepts, policies, actions", and "Gender i ekonomia opieki" (co-edited with Anna Zachorowska). For almost 10 years preoccupied with interventions in transformation discourses, co-organizer of Seminarium Foucault. Analityka Transformacji, and the Feminist Think Tank. Her publications can be found at: www.ekologiasztuka.pl 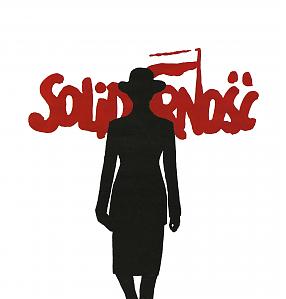 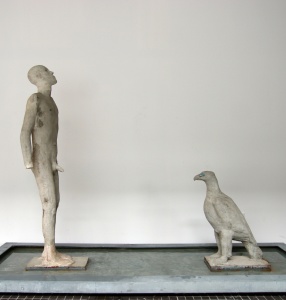 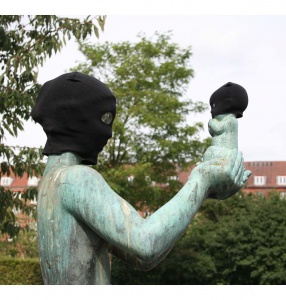 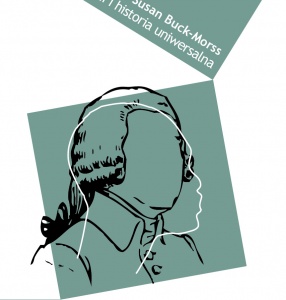 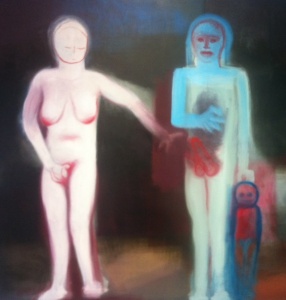