The film is a continuation of the 16 mm film stock footage that can be categorised as home movies and documents the everyday life of Wojciech Zamecznik as well as his family and friends. The footage was created on 8 mm film stock in the 1960s during the final years of the artist’s life (Zamecznik died in 1967).

As the years went by and his creative career developed, Zamecznik’s approach to amateur footage changed as well – the films did not lose their original intensity, but functioned additionally as textual-experimental studies for more serious projects. An important factor in that evolution was the technological advancement and the popularisation of television in Poland, to which Zamecznik also contributed. This can be seen, for instance, in the introduction, more than six minutes long, that imitates film opening titles comprising studies for “real” television broadcast opening titles: “15 Minutes of Russian,” “A Moment with Memories” and the opening credits of the “KAMERA” Filmmaking Unit [Zespół Realizatorów Filmowych KAMERA].

The themes of the film include the family and social life, documentation of artistic life as well as holidays and foreign trips. The footage features scenes from the everyday life of the apartment in Narbutta St. in Warsaw, strolls around Warsaw, mutual visits to friends Irena and Maurycy Stryjeński, a trip to Lausanne organised by the Association of Polish Artists and Designers, holidays on the Hel Peninsula, a journey to Italy. 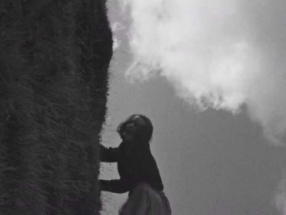 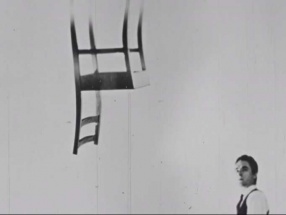 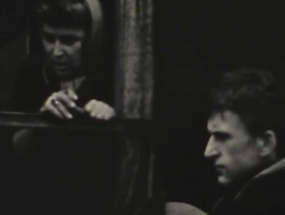 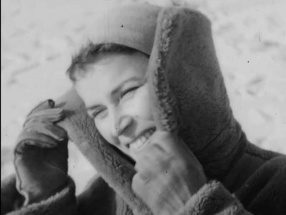