Joanna Rajkowska has created public projects, objects, films and installations, as well as ephemeral actions and non-gallery situations. The artist’s best-known works - Greetings from Aleje Jerozolimskie (the popular palm tree that has been standing in Warsaw’s de Gaulle roundabout since 2002) and Oxygenator (from 2006–2007) - took the form of social sculptures in public spaces of Warsaw. Rajkowska’s projects often rely on work in a specific location which has a historical or ideological burden, or is scarred by a lack of identity, trauma, or suppression. 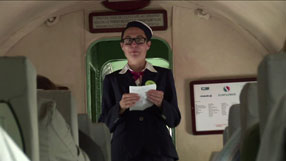 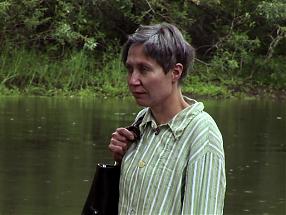 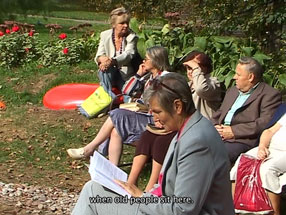