Joan Byron, as an urban planner working for the Pratt Center, has been engaged in developing of few Bronx projects, the Bronx greenway among others. At the meeting she told about them and shared her practical experience. 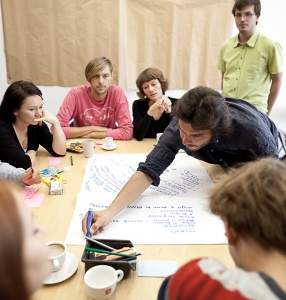 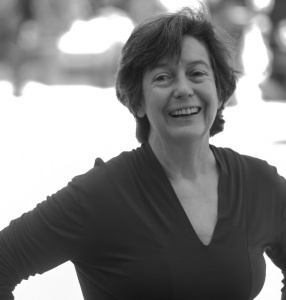