These projects included school building programmes, University campuses, and notable modernist office and residential buildings designed and built with the involvement of an international group of Architects, many from the UK, but also with others from as far afield as Eastern Europe and Australia. This talk discusses this postwar architectural climate and focuses specifically on the under-reported influence of Eastern European architects and planners in the 1947 – 1970s “Modernist” Period in West Africa. Ola Uduku (Edinburgh College of Art Edinburgh/ School of Architecture and Landscape Architecture University of Edinburgh ) introduction: Łukasz Stanek (ETH Zurich) 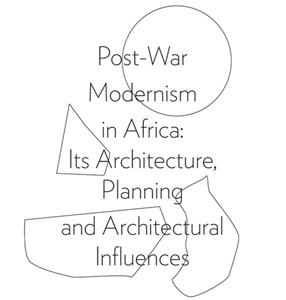 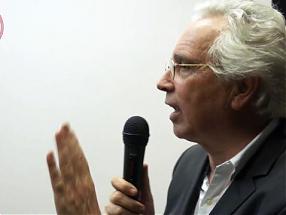 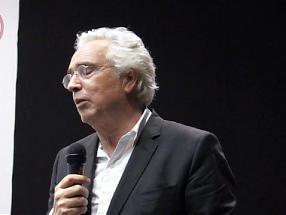 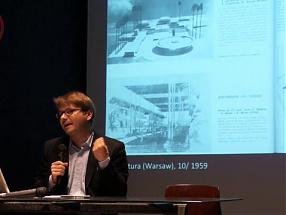