The meeting as a part of series “Biography, Autobiography, Society” took place on 21st April. This time Marek Beylin talked with Kazimiera Szczuka, a feminist activist and a literary critic.

The fascinating story about Janion’s life and the times during which she had to act is stimulated (or sometimes forced to be confessed) by Szczuka. It creates the image of a biography as an intellectual project, a fight to survive in a particular reality, an ongoing spiritual performance striving to grasp the world, first by using the marxist or the structuralist tools and then, in the 80., by appealing to the humanistic studies understood as a transgressive practice of listening to the unheard voices and absent cultural motives. Janion’s “transgressions” are especially important for the sake of our conversation, given that in her times those actions would place her in opposition to the dominant and general division of reality into the united nation and the oppressive power.

We talked with Szczuka not only about Janion’s public and intellectual engagement, her idea of collectivity and emancipation, but also about the way in which this autobiography was shaped, in part according to the intentions of Janion’s interlocutor. 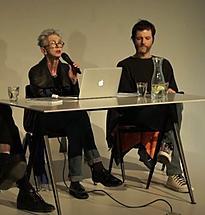 A meeting with Luc Tuymans and Wilhelm Sasnal 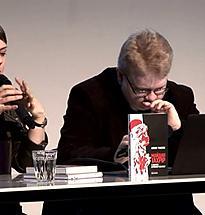 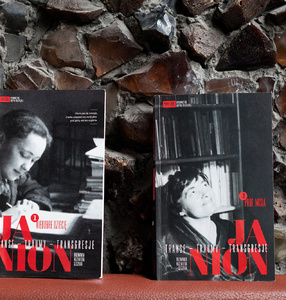 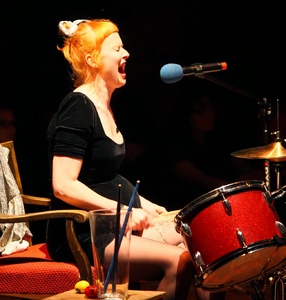 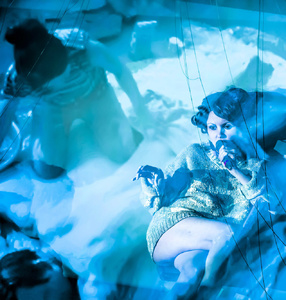