Spanish city centers and museums—especially contemporary art museums such as MNCA Reina Sofía in Madrid and MACBA in Barcelona—have become battlefields of confronting political imaginations since the late 1990s.

The image of a “cultural city” as an endless source of wealth, as seen by authorities and investors, has been mitigated by a “claim for the street,” the political idea of a city understood as a space for living together, propagated by new social movements. Art institutions have taken an ambivalent role in this war, being both an important factor in gentrification processes and a trench for political resistance. Jesús Carillo will discusses these developments as both an active protagonist of these struggles and an academic investigator. 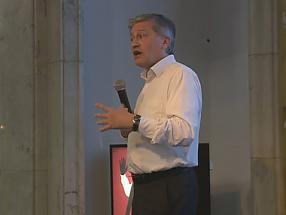 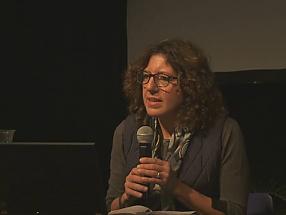