Zofia Rydet’s work is full of signs: a careful spectator may discern in it various cultural codes that Roland Barthes used to call the photographic studium.

From this perspective they are like so many books capable of telling us the story of the time and characters depicted. These pictures may prove invaluable for an ethnographer or social anthropologist. Yet there is something in them that repels this kind of interpretation. Rydet’s photographs suggest that a human imprint is no different from the imprint of the forces of nature that leave their traces on animate and inanimate objects alike. And in this sense she is dealing with the photographic sign that disrupts the traditional relationship between the signifier and the signified. Indeed, it is a “lopsided” sign devoid of any signified whatsoever. Thus photography eliminates the difference between nature and culture.

Helen Petrovsky - Head of the Department of Aesthetics at the Institute of Philosophy of the Russian Academy of Sciences. Her major fields of interest are contemporary philosophy, visual studies, North American literature and culture. Among other books, she is author of Neproiavlennoe: Ocherki po filosofii fotografii (The Unapparent. Essays on the Philosophy of Photography, 2002), Antifotografiia (Anti-Photography, 2003, 2015), Teoriia Obraza (Theory of the Image, 2010), and Chto ostaetsya ot iskusstva (What Remains of Art, 2015; co-authored with Oleg Aronson). Since 2002 she has been editor-in-chief of the theoretical journal Sinij Divan. 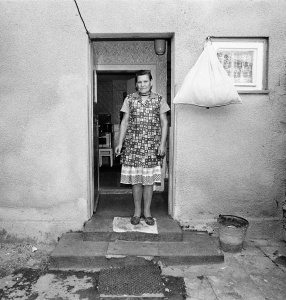 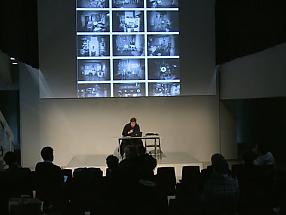 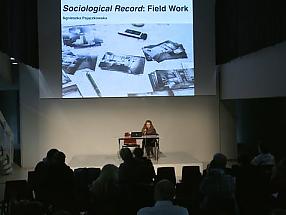