In his artistic practice, visual artist and performer Jeremiah Day examines the tensions and dependencies between mechanisms of individual and collective memory.

"The Frank Church–River of No Return Wilderness" is part ode and part epitaph, half investigation and half anti-monument. It commemorates the figure of the legendary Senator Frank Church, who in the 1970s chaired the committee on illegal activities by the CIA and was the first politician in US history to provide a glimpse into the structure of American counterintelligence. Church’s name has figured recently in public debate as an historic counterpoint for the activity of the American whistleblower Edward Snowden.

The title of the work comes from the name of a nature reserve in Idaho, the largest area in the lower 48 states of nature uncontaminated by human activity, named in honour of Senator Church, who warned against crossing a bridge of no return, toward mass surveillance, violation of civil liberties, and the tyranny of power. The performance was accompanied by Dutch guitarist Bart de Kroon. 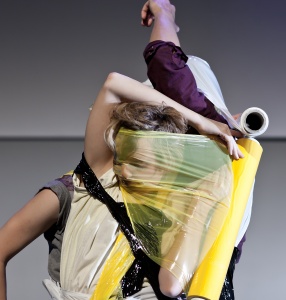 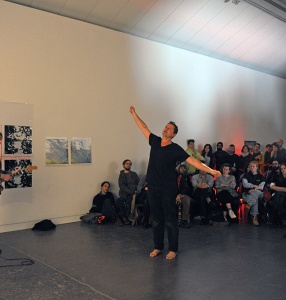 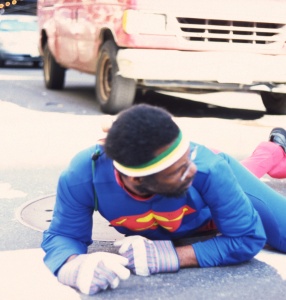 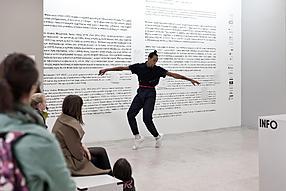 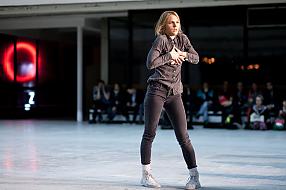