Krzysztof Niemczyk came from Cracow and was a writer, a painter and a performer famous for his uncommon behavior. He often appeared on the streets of Cracow and in other public places wearing a costume and make-up, and with his actions ridiculing widely accepted rules. He became famous thanks to the publication of his novel The Courtesan and the Chicks, or a Crooked Mirror of Passionate Action, or A Study of Chaos (Polish edition, 2007). 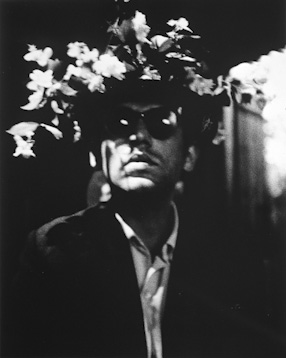 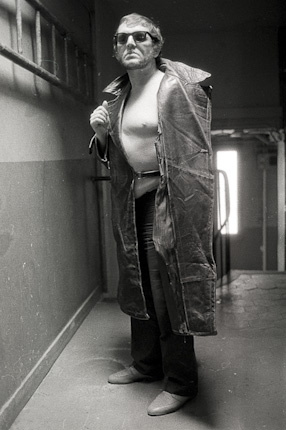 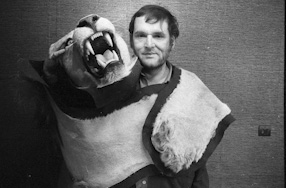 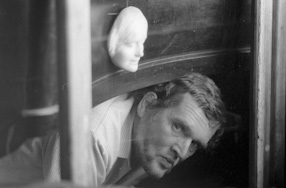 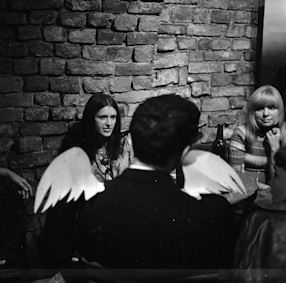