Foksal Gallery was established in 1966 in the Zamoyski Palace on Foksal Street in Warsaw where it is still based. Since its very beginning and until 1989 it worked under the auspices of Visual Arts Studio, one of the most conservative and powerful artistic institutions during the time of Communism in Poland which was responsible for most of commissions such as for national monuments and occasional decorations. The gallery was founded by critics: Wiesław Borowski, Anka Ptaszkowska, Mariusz Tchorek and artists: Henryk Stażewski, Zbigniew Gostomski, and Edward Krasiński. Tadeusz Kantor joined a year later.


The gallery showcased the most recent art trends by displaying works by artists who went beyond the traditional painting and sculpture forms and who created environments, happenings, audio-visual installations, and events. The gallery's distinctive character was a result of a close collaboration between critics and artists. Apart from organizing exhibitions and shows, the gallery also published manifestos and theoretical texts, which were treated on equal terms with artistic actions. The most important texts include: "An introduction to the general theory of place" (1966), "What we do not like about the Foksal PSP Gallery" (1969),"Assemblage d'hiver” (1969), the unpublished "New Rules of the Foksal Gallery" (1970), followed by "Documentation" (1971) and "Living archives" (1971).

In their program texts and with their actions the artists and critics questioned the exhibition's convention, art’s institutional framework, the place and role of an audience, the line between art's space and the reality that it's surrounded by.These tendencies were visible in: the 2nd Syncretistic Show by Włodzimierz Borowski, Tadeusz Kantor's happenings organized in and by the gallery, exhibitions-environments by Edward Krasiński, and the series of actions by artists and critics called "Assemblage d'hiver". Foksal Gallery established relations and exchanged information with western artists and art institutions. In 1970 different visions of what the institution should look like and a personal conflict resulted in a crisis and the departure of some of the gallery's members, including Anka Ptaszkowska and Mariusz Tchorek. In the early 1970s Andrzej Turowski began his collaboration with the gallery. 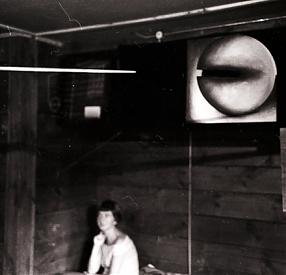 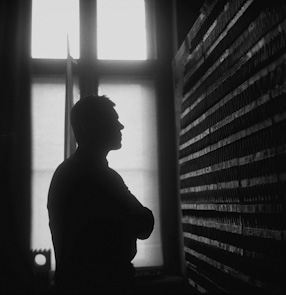 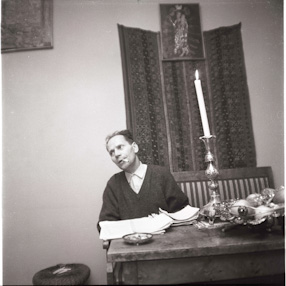 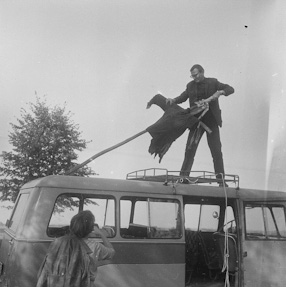 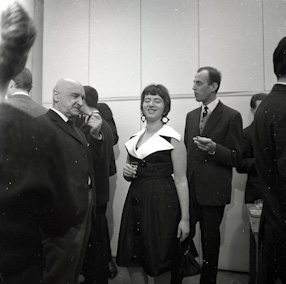 The Inaugural Exhibition of the Foksal Gallery, 1966 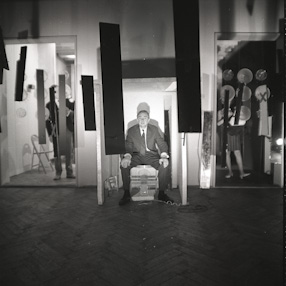 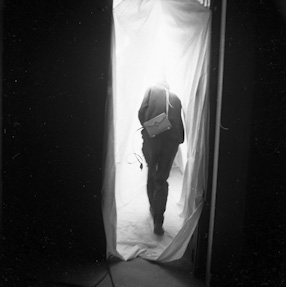 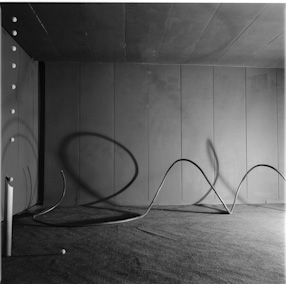 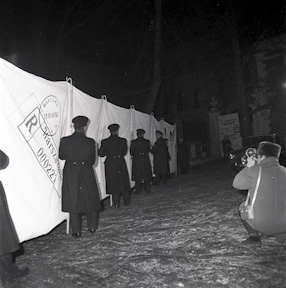 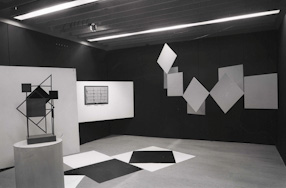 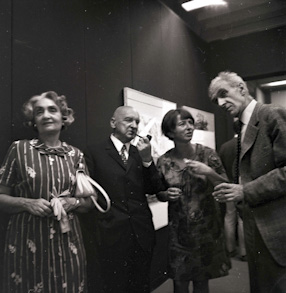 „Summer Magazine” at the Foksal Gallery 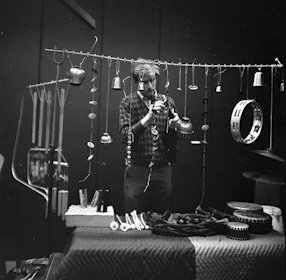 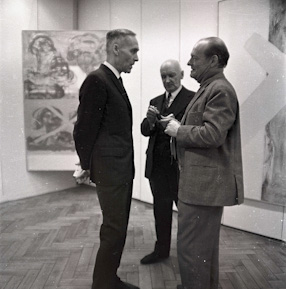 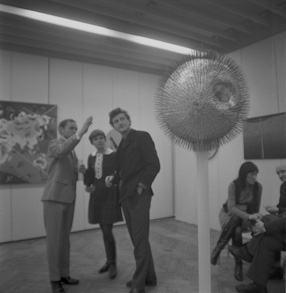 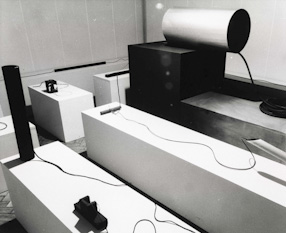 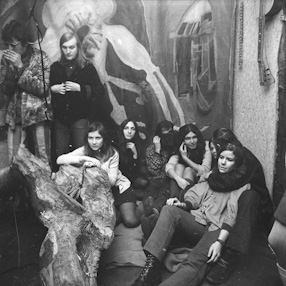 Visit at the hippie commune in Ożarów, 1968 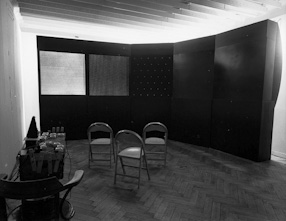 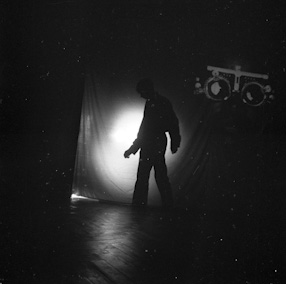 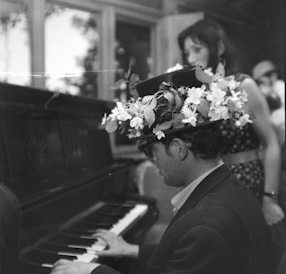 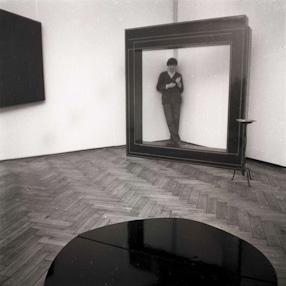 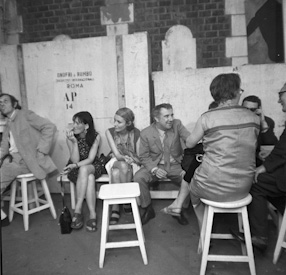 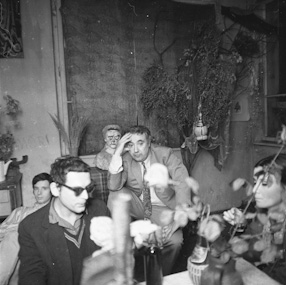 A meeting in Krzysztof Niemczyk's apartment, 1969 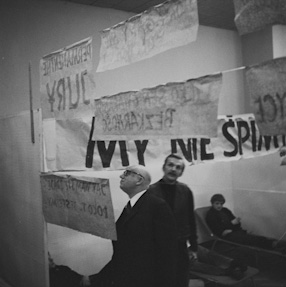 Action \"We are not sleeping\" during the Exhibition and Symposium of Visual Art, 1969 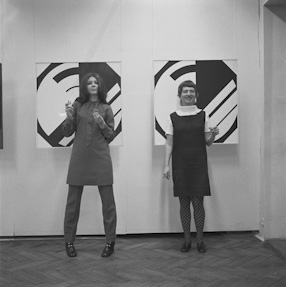 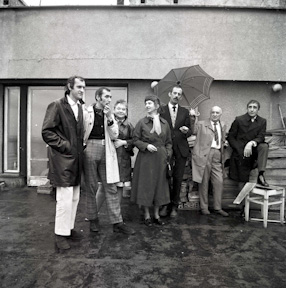 Group from the Foksal Gallery on the terrace of Henryk Stażewski's studio, 1970 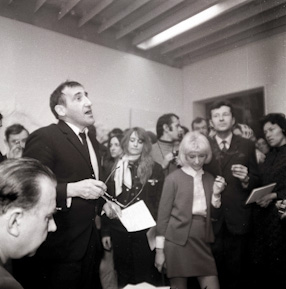 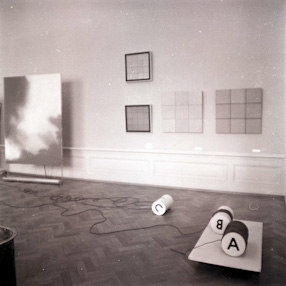 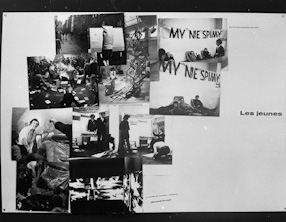 Materials for an exhibition at the Galerie Pilotes in Lozanna 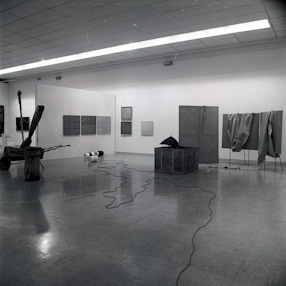 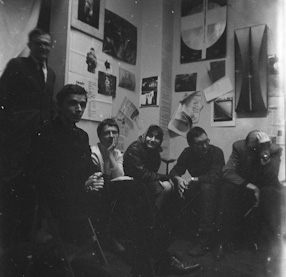